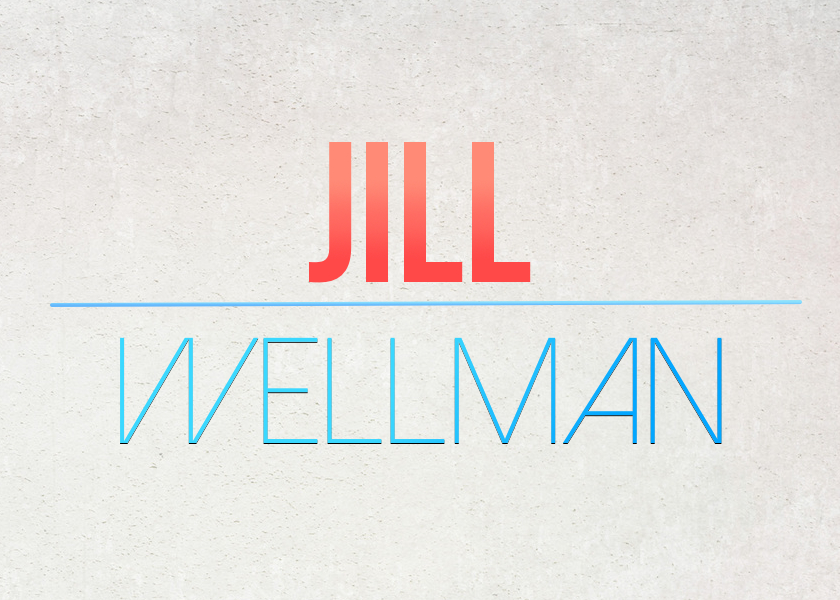 Jill has been singing and dancing since the age of 4 and at 17 won a scholarship to attend “The Italia Conti Academy of Theatre Arts” to study singing, dancing and acting.

From there she went on to appear in numerous musical variety shows, television, theatre and West End performances.

With principal roles in “GiGi” at the Haymarket Theatre Leicester, “All Laughter Show” (leading lady) at the Congress Theatre Eastbourne and National Tours of “They’re Playing Our Song” and “Mr Cinders”, Jill was also a member of the “Players Theatre Company” in London and with them appeared in several series of “The Good Old Days” for the BBC.

At 21 she won a competition run by The Stage Newspaper as she was chosen from thousands of applicants to be “A Girl in a Million” which led to a recording contract and two successful singles and a solo career including an appearance at Theatre Royal, Drury Lane.

Her career took her all over the world including “The London Palladium Show“ in Toronto, musical variety shows in South Africa, the  Middle East and Far East and Europeans tours with major singing stars.

Before taking on the challenge of owning her own dance school Jill taught at Arts Educational Schools in Chiswick for several years.  She became principal of Dance Gallery in 2001. Drawing from all these wonderful years of experience of stage and television performances Jill now throws all her energy and enthusiasm into her teaching and loves devising the fabulous Dance Gallery musical theatre productions with her team.

Any cookies that may not be particularly necessary for the website to function and is used specifically to collect user personal data via analytics, ads, other embedded contents are termed as non-necessary cookies. It is mandatory to procure user consent prior to running these cookies on your website.