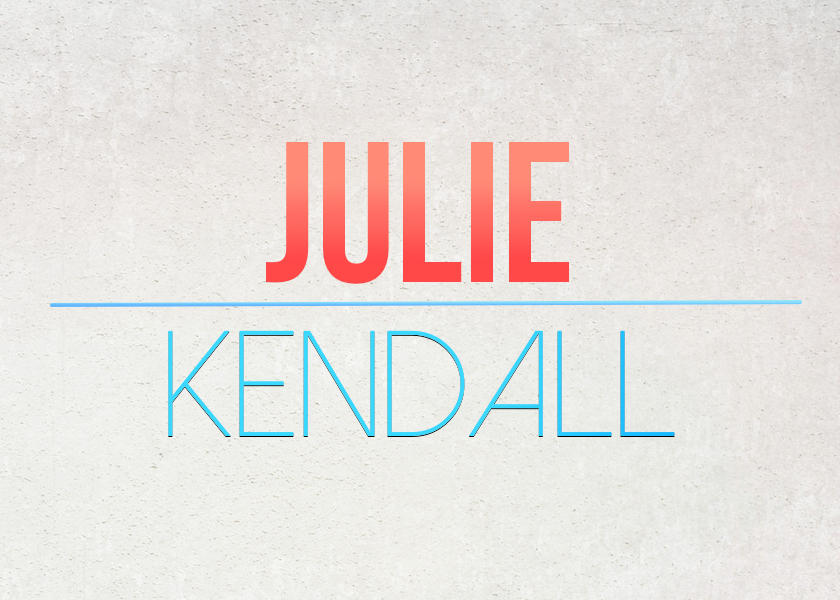 Julie comes from a family of dancers, and as a result, studied all forms of dance from an early age.  Being on the stage held a great attraction for her and played a major role in the development of her career.  In 1993 she travelled to New York to train at the world renowned Alvin Ailey Studios and was privileged enough to take class with the likes of Milton Meyers.

At the age of 14 she became a member of the Cape Youth Dance Company, performing in numerous productions, including the Grahamstown Arts Festival and the Edinburgh International Arts Festival in 1996. Thereafter, she gained employment with the North West Arts Dance Company, where she spent 3 years, performing both contemporary and traditional African dance as far afield as Germany, Malaysia and the United Emirates.

Julie was employed by the teaching faculty of the Cape Academy of Performing Arts. She re-joined the newly named Cape Dance Company as a soloist and choreographer.

In 2006 she became a member of the cast of “We Will Rock You”. The company toured South Africa for a year continuing with an Asian tour and a short tour to New Zealand.

In 2013 Julie competed in the Sky TV show “Got to Dance” with her dance partner Javier and made it all the way to the final.

She has been teaching at Dance Gallery for the past 7 years and is a highly motivated individual!

She loves to help choreograph and create the shows with the Dance Gallery team and she hopes that she inspires the Dance Gallery students and helps them feel energised and wanting more at the end of each class!

Any cookies that may not be particularly necessary for the website to function and is used specifically to collect user personal data via analytics, ads, other embedded contents are termed as non-necessary cookies. It is mandatory to procure user consent prior to running these cookies on your website.